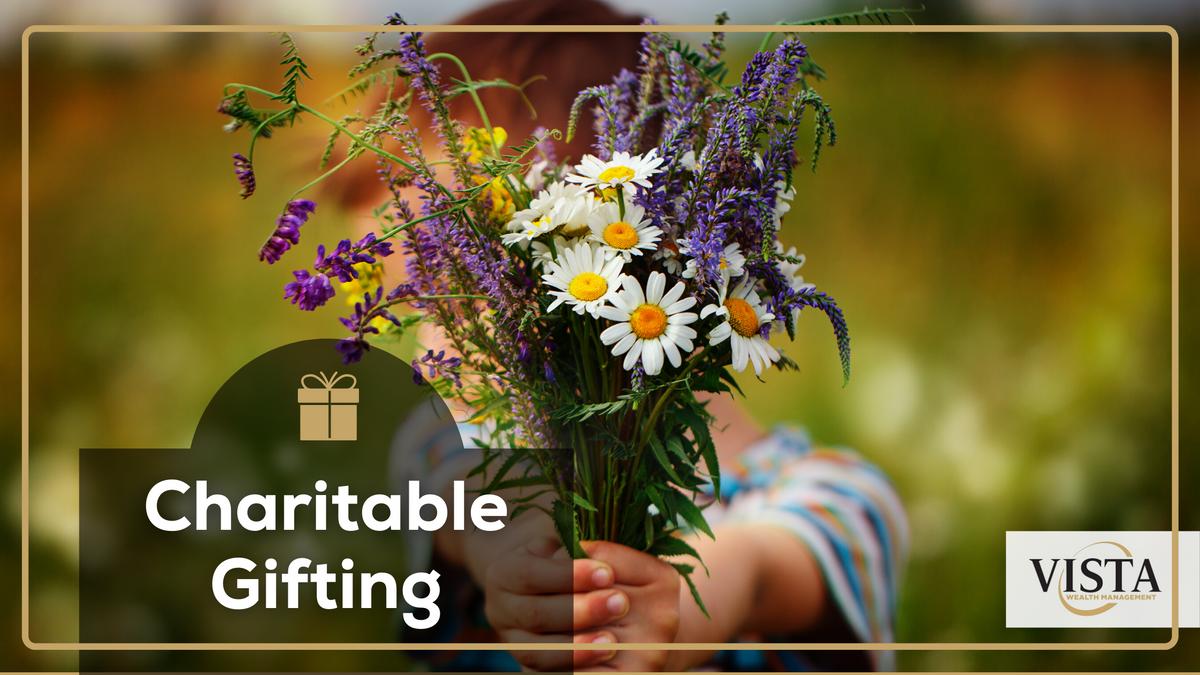 What constitutes a gift to charity?

A gift to charity is simply a gratuitous transfer of property to a charitable organization. The key is that your gift must be some kind of property--your time or personal services do not count. There are several different types of property that can be donated to charity, and a gift is limited only by your imagination. Are you the type who wants to donate cash, stock, or your lunch box collection from a 1960s sitcom?

How do you decide whether to donate to charity?

There are an infinite number of charities from which to choose. Most people have a particular charity in mind when they decide to make a contribution.

What are the tax benefits of donating to charity?

Through tax legislation, Congress has attempted to encourage charitable giving because it is good social policy. Most every charity depends on individual contributions to remain financially solvent, especially in this era of fewer direct government dollars. As a result, charitable giving has become interconnected with the tax laws, which have grown more and more complex.

Congress has sweetened the pot for taxpayers who donate to qualified charities. First, you generally receive an income tax deduction in the year you make the gift. Second, you do not have to worry about gift tax because federal gift tax does not apply to charitable gifts. Third, charitable gifts serve to reduce your taxable estate, thus reducing your potential estate tax liability. For more information, see Charitable Deduction. It is this last area--estate tax--where charitable giving may produce the greatest tax benefits. Over the next 30 years, an estimated $8 trillion of assets will pass from one generation to the next, resulting in the assessment of significant estate taxes. One solution to minimize these estate taxes is charitable giving.

What options do you have for donating to charity?

In the typical situation, your gift will be for the charity's benefit only, and the charity will take possession of the gift immediately. This type of gift is called an outright gift . This arrangement satisfies the general rule that a gift to charity must be paid to the charity in the form of money or property before the end of the tax year to be deductible for income tax purposes.

Tip: There are several varieties of CRUTs (NI-CRUT, NIMCRUT, or Flip CRUT), each with slightly different rules regarding how the noncharitable beneficiary is paid.

Donors with sufficient resources may want to create a private foundation. A private foundation is a separate legal entity (often named for the donor) than can endure for many generations after the original donor's death. The donor creates the foundation, then transfers assets (typically appreciated assets) to the foundation, which in turn makes grants to public charities. The donor and his or her descendants retain complete control over which charities receive grants.

Content in this material is for general information only and not intended to provide specific advice or recommendations for any individual. All performance referenced is historical and is no guarantee of future results. All indices are unmanaged and may not be invested into directly.

The information provided is not intended to be a substitute for specific individualized tax planning or legal advice. We suggest that you consult with a qualified tax or legal professional.

This article was prepared by Broadridge.